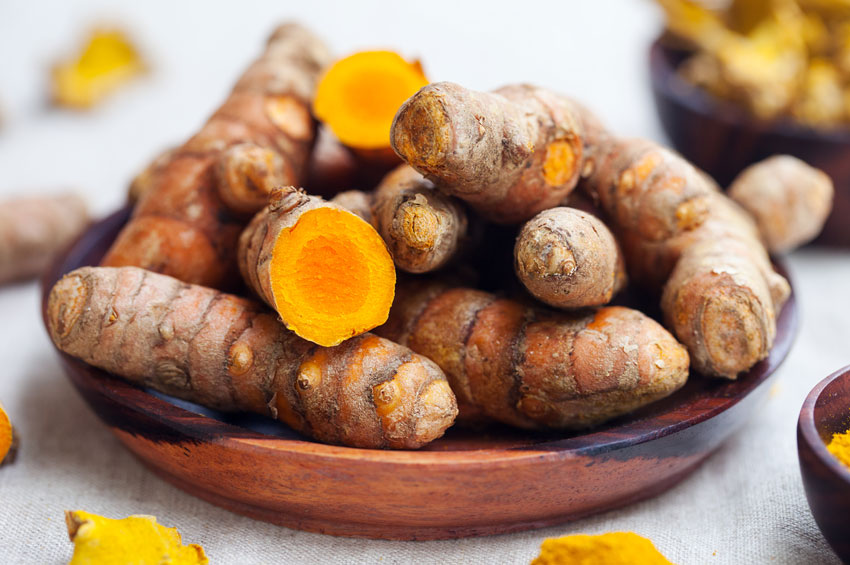 We love turmeric root for so many reasons. This herb is one of the most nutritional and truly versatile supplements in existence, and has been studied for its exhaustive list of benefits on both the body and brain. Not only is it used as a health supplement for its many positive effects on the human body (such as helping to ease inflammation), but it is also commonly used in a number of south Asian and Asian cuisines, giving yellow curry its robust color. However, if you’re reading this, I’m sure you already know that. However, for many people who choose to buy fresh turmeric over the powdered root in its dried form, the question of how to correctly store the root becomes an issue. Unlike turmeric in its dried form (for example, in powder-filled capsules), fresh turmeric is unfortunately perishable, and must be stored appropriately.

For many who use turmeric for cooking, fresh turmeric is often preferred. Turmeric in its fresh form tends to taste punchier and has a more robust, striking color. Many people use fresh turmeric in sautés, smoothies, roasted vegetables, and rice dishes. Along with providing the same anti-inflammatory benefits as turmeric in its dried form, the fresh root is also known for many additional benefits such as boosting digestion, relieving stomach ulcers and irritation, and purifying the blood.

Where Can You Buy Fresh Turmeric?

Fresh turmeric is often found in the produce section of popular organic-oriented grocery stores such as whole foods, but are likely to be found in most other well-stocked grocery stores as well. You will probably also find luck checking health food stores or Asian and Indian produce stores. When doing your shopping, the roots themselves (also known as rhizomes) look similar to ginger. The best roots to choose should be firm to the touch, so make sure to avoid shriveled, dried, or soft roots.

Like most raw produce, turmeric root has a relatively short shelf life in the refrigerator. Even when stored correctly, it will only stay good for about a week or so. While there, unfortunately, is no trick to make your fresh turmeric last longer, here are some general guidelines to follow when storing your roots:

Wrap it: before placing your fresh rhizomes into a container or plastic bag, we advise that you wrap in a paper towel. This is to help whisk away any moisture that might form as your roots cool off while in the refrigerator.

Seal it: although you can seal it using a plastic bag or Tupperware, we prefer storing our Turmeric in an airtight Tupperware container after wrapping it in a paper towel. Before placing your roots into the Tupperware container, make sure that no moisture droplets are left inside from the last time you washed it. This will help keep your roots stay fresh for longer.

Remove the mold: check back in on your roots every few days if you don’t plan on using them right away. If any mold has appeared on the surface of the skin, remove them with a knife or hand grater, ensuring that you’ve removed a bit of the infected skin with it. Once you remove the mold, make sure you also replace the paper towel as well. This should also probably indicate that your roots should be used within the next few days before they go bad.

Freezing Fresh Turmeric Roots (If You Have To)

If you purchase fresh roots and decide that you will not be using them within 1-2 weeks of your purchase, it may be a good idea to freeze the roots. If you decide to go this route, it is best to freeze the root in its whole form, simply wrapping it again with a paper towel and sealing inside a freezer bag. You will want to avoid cutting the roots into smaller piece before freezing them to prevent them from drying out as much as you can, since extreme cold tends to dry the rhizomes out a bit. I personally try to do my best in using the roots within the first 1-2 weeks after purchasing them instead of freezing – in my opinion, once the roots have been frozen, they lose a bit of their strong-bodied natural flavor. 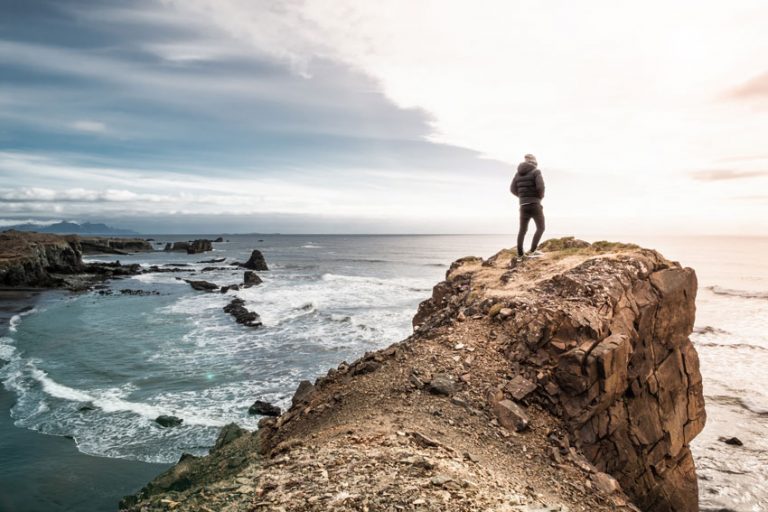 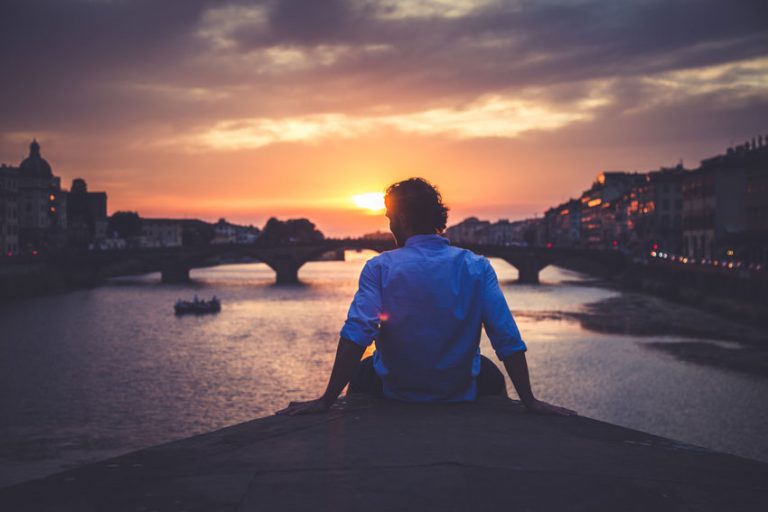 Whether we experience work-based stress, stress resulting from relationships with our friends or romantic partners, or… 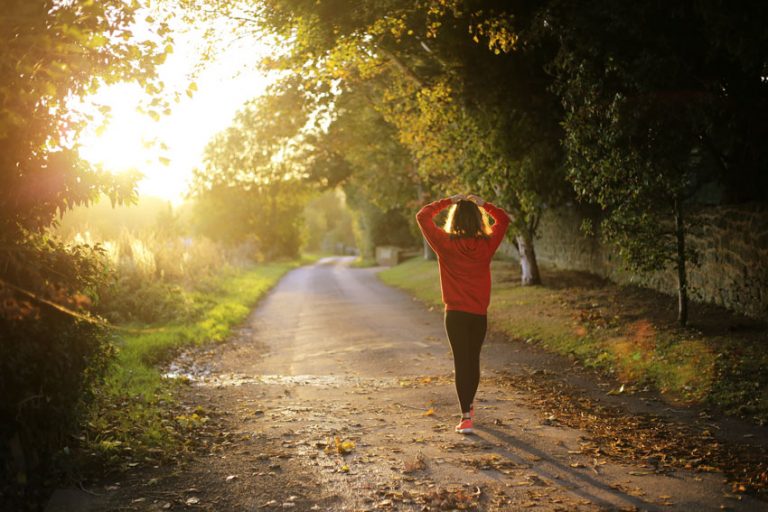 For many people dealing with constant stress at work or in their relationships, the regular bouts… 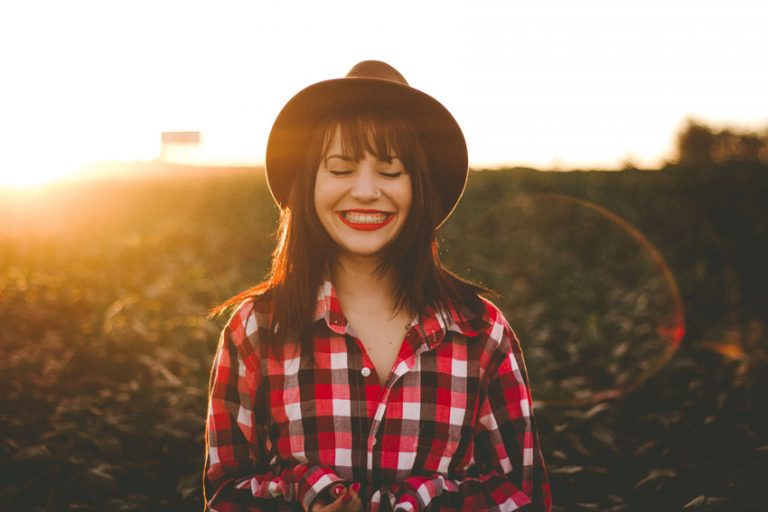 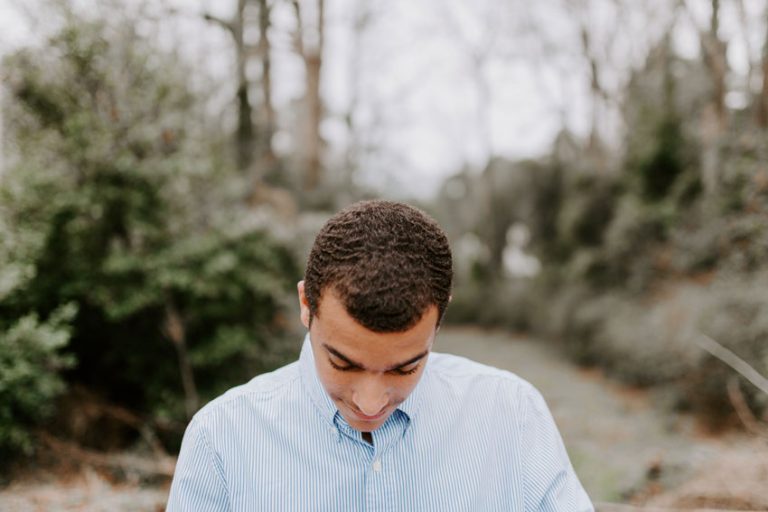