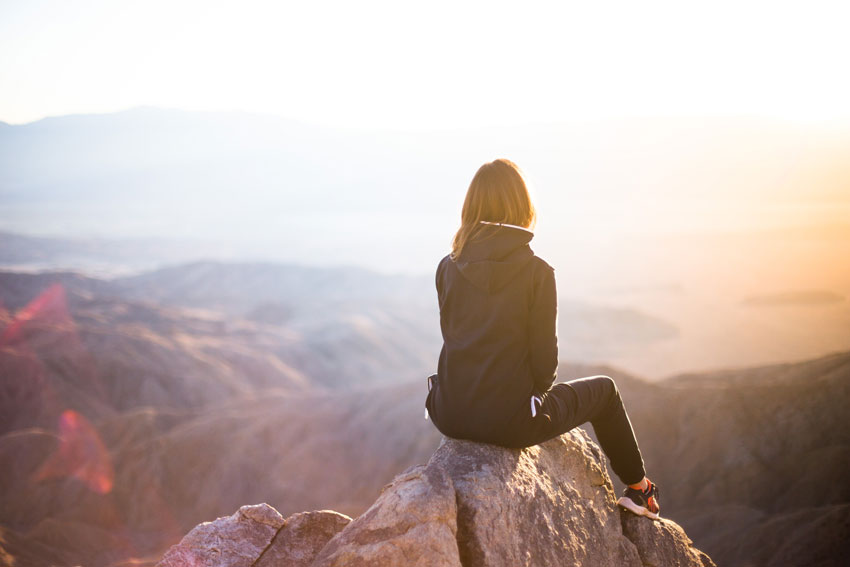 Yes, that’s right – I’m referring to happiness as a habit that can be trained and instilled as a practice in our daily lives. Why? Because we have the ability to manifest environments that can be more conducive to our own personal happiness and force our minds to think in ways that tease out negative, toxic thoughts. The point of this practice is not to promote delusion or repress emotion – when we feel pain or depression due to life’s situational forces, we should allow ourselves the necessary time to process and recover. However, for those of us who are consistently exposed to unavoidable stress or simply want to learn how to boost mood and positive affect, there are practices we can use to help take control of our own happiness. And, according to research, there is a science behind the amount of time it actually takes to create habits around simple daily actions.

What Does the Research Say about Habit Formation?

One researcher at University College London named Phillippa Lally published a study in the European Journal of Social Psychology in which her research team examined how long it takes to form habits around simple daily actions. The 96 volunteers that were chosen for the study chose an activity to carry out daily in the same way, such as drinking water at certain times of day, eating a particular food at a specific time of day, or even a physical activity like running. The intention was to see if there were commonalities in time to habit adoption between the various chosen behaviors.

In summary, Lally’s study found that it usually would take more than 2 months before a new behavior became instinctual. And while this measurement varied and there were some outliers, an average of 66 days to habit adoption was found. The findings of this study actually contrast the common myth that habits take approximately 21 days to form, which is attributed to a misquotation from Maxwell Maltz’s Psycho-Cybernetics (in which he actually said habits take a minimum of 21 days to form). But What Does This Say About the Habit of Happiness?

For me, one of the worst feelings in the world is the feeling of uselessness. When I go home from work feeling like I haven’t accomplished anything impactful, helped anyone, or made a difference in advancing myself in some way, I experience an unpleasant funk that can become cyclical if I’m not careful to stop it in its tracks. Conversely, even if I’ve had an extremely grueling day of grinding hard, I feel energized and temporarily satisfied if I know I’ve done my best in crossing at least one item off my list of things to do.

In order to cross items off my list every day, I set reasonable goals for myself that chip away at more long-term commitments I’ve formed around self-improvement, self-development, and self-teaching. I then do my best to form habits around those goals to make sure that they happen. For example, one of my long-term commitments is to improve my writing skills by contributing to one of my several websites on a regular basis. I do my best to stay inspired and motivated to perform these habits by recognizing reinforcements in my environment that keeps the action cyclical easy. The habit I’ve formed around this commitment is writing – at least a little every day. When I’m able to cross this off my list every day, I feel a level of satisfaction that temporarily grants me happiness, knowing that I’ve somehow bettered myself or my audience in some small way. In turn, this energizes me, releasing endorphins that urge me to do it again tomorrow. And while my example of writing is not for everyone, the overarching idea can really be translatable to anyone.

How to Form Happiness Habits

As with my example of writing, many of these happiness habits are tied to goals or long-term commitments that ladder up to something bigger and more substantial. I believe that these goals generally fall into one of two categories – helping others and developing one’s own skills. There are many meaningful pursuits that integrate those two categories, but a habit built around one can also prove to be meaningful and satisfying.

Additionally, the reason I keep referring to ‘satisfaction’ as it relates to happiness is because it in many ways precedes happiness. While the concept of ‘happiness’ is really just an emotion we feel when our needs and desires are met, ‘satisfaction’ is the actual state in which we have met our intrinsic drive with tangible action. When we are not satisfied (either with the outcome of our own actions or our immediate environment), it is much harder to choose happiness. However, when we do experience satisfaction, the emotion of happiness is often simply a pleasant byproduct.

So, what are some examples of habits we can practice to promote happiness and satisfaction? 1. Make a Commitment to a Long-Term Goal

In viewing the experience of happiness through the lens of satisfaction, the first step in setting ourselves up to experience satisfaction on a daily basis is to make a commitment to ourselves. That commitment should be tied to a long-term goal, ideally something that further develops our own ability and skill, or something that creates positive change in the world. For example, perhaps your long-term goal is to eventually quit your job and travel the world. Seems lofty, right? Or maybe your goal is to become fluent in a new language – another big accomplishment. Although making this commitment might seem scary and hard to tackle, identifying the big hairy creature that brings you excitement, joy, and ultimately satisfaction is the first step.

2. Break Down the Goal into Smaller Components

In James Clear’s Atomic Habits, he distills habit formation into smaller, more consumable behaviors that are easier to tackle on a regular basis. For example, if getting into better physical shape is the long-term commitment someone is making, the process can be broken down into smaller habits such as going to the gym, eating better food, and getting more sleep. In my personal situation, I’ve blended several long-term commitments together, combining the goal to help people thrive through natural remedies and practices with my goal of developing an impactful and profitable brand that one day might bring me financial freedom. In breaking these goals down into smaller components, I’ve identified habits like writing regularly, making website improvements, and researching content ideas that contribute to those larger overarching goals previously mentioned. In making the conscious attribution between accomplishing the smaller attributes on a regular basis with working toward a larger goal, we can train ourselves to manifest satisfaction on a regular basis, which in turn will most often result in happiness. In an interview with James Clear, the author uses the analogy of someone who has the long-term goal of learning guitar. The process of teaching oneself guitar (or any instrument for that matter) can be broken down into regular habits like practice. But it’s much harder to remember to practice if we keep our guitar stored away under the bed. Instead, why not keep the guitar out on display, or somewhere you regularly pass by in your household? In the same way, if your long-term goal is to learn a language, then perhaps using an app like Duolingo on a regular basis might be the habit you’ve formed to incrementally chip away at that goal. To make your life easier and the habit more likely to happen, try placing the app on the home screen of your phone, right next to your messages or Facebook icon.

Finally, the last step is to hold yourself accountable, and regularly reward yourself with the recognition that you’ve worked hard and consistently toward your goal. Try keeping an excel spreadsheet of your progress, or even a whiteboard logging your activity on a monthly basis. The visual recognition that you’ve gradually chipped away at work in service of your larger commitment is powerful and impactful, and will contribute to the consistent experience of satisfaction. 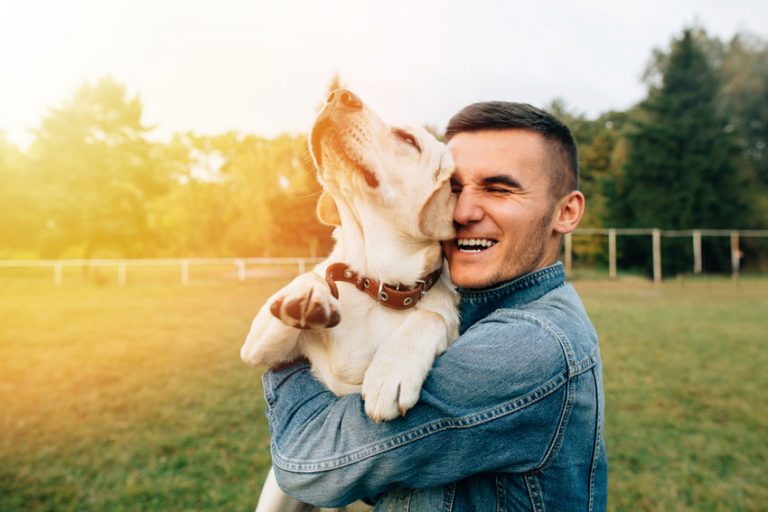 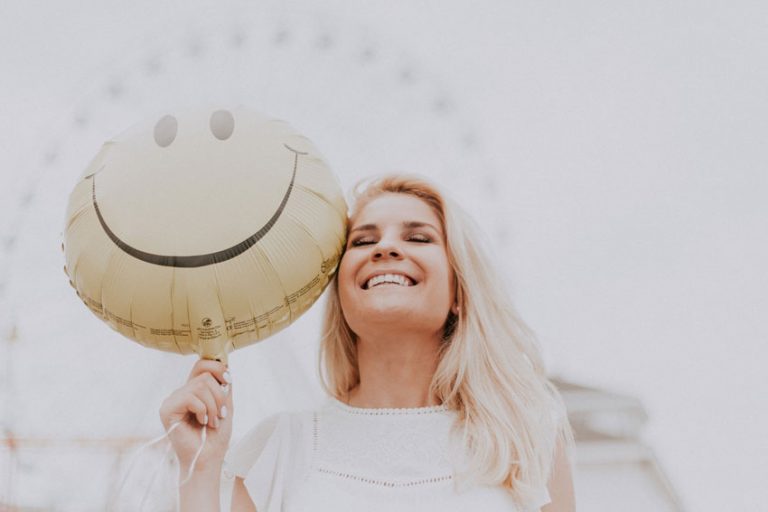 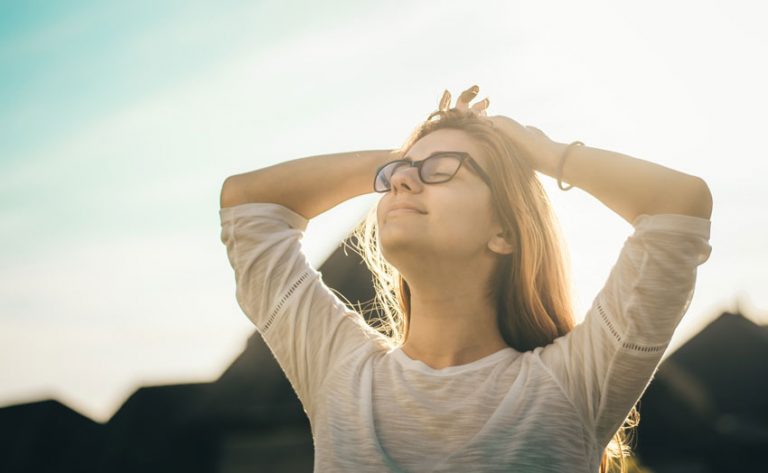 Like dopamine and norepinephrine, serotonin is a naturally-occurring molecule that effects much more than just our… 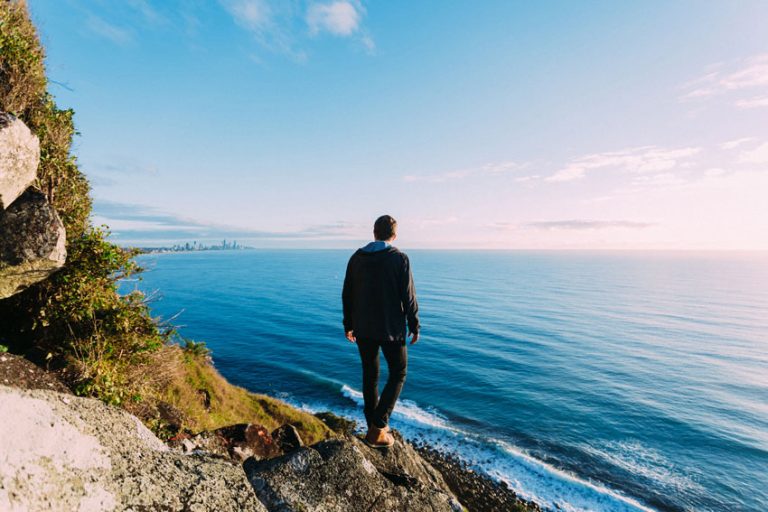 If what we bring to the table changes day-to-day, that variability leaves a lot at stake…. 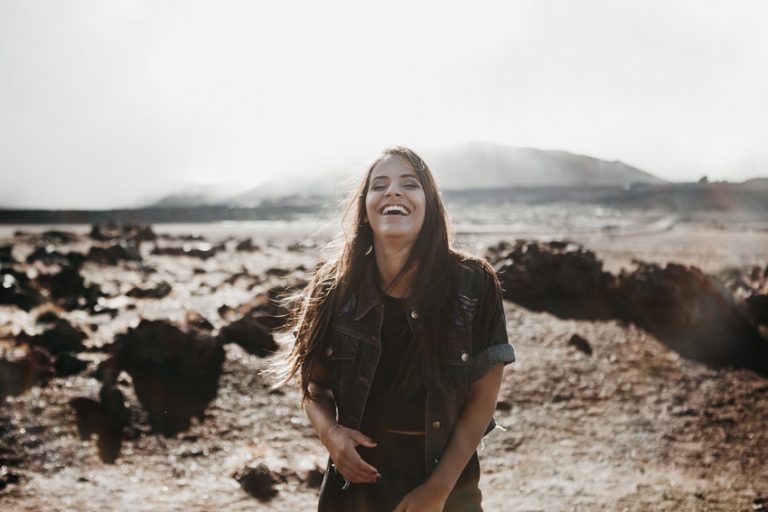 As nice as it would be to experience sunshine, rainbows, and happiness every day, the reality…