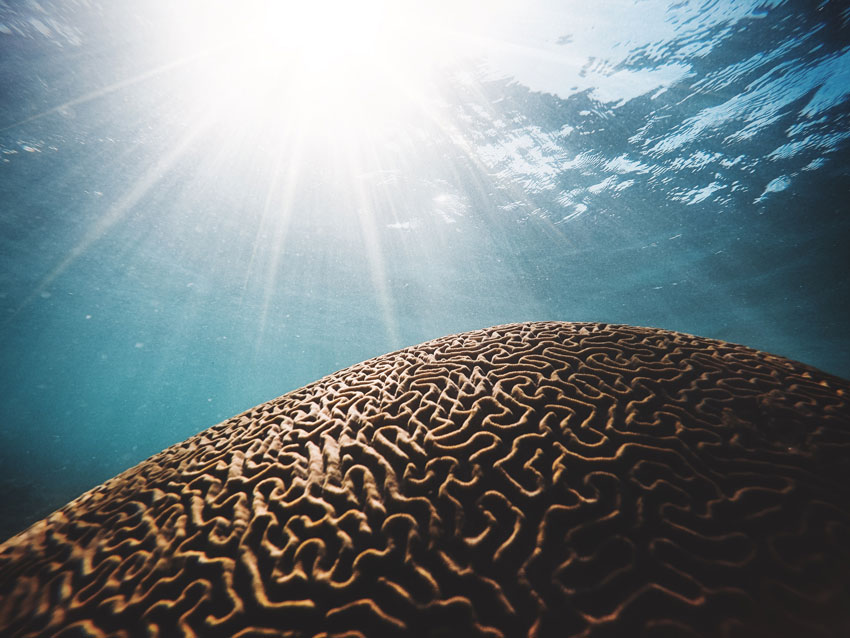 As the brain gradually ages, an unfortunate reality many people must face is the slow degradation of both long-term and short-term memory. We are all born with the innate ability of the brain to perform synaptic pruning (which systematically removes neural networks that are unimportant or less frequently used), however this beneficial adaptation can sometimes work against us as we get older. Although progressive memory loss can sometimes be a symptom of a disease such as Alzheimer’s or Dementia, some people begin experiencing early forms of memory loss or inability to perform simple recall tasks as early as mid-twenties.

If you think about it, the way we use our brains to perform different tasks varies as we get older as well. For example, many individuals in their late teens or early twenties are completing college courses and exams for which the constant flexing of the memory muscle is required. As people get older and advance in their careers, many of these same mental muscles are no longer seeing as much use as they once did. According to the Alzheimer’s Association, there are a number of reasons attributed to why people experience age-related memory loss. Also known as Mild Cognitive Impairment (MCI), between 15-20% of people over the age of 65 experience this decline in mental ability. Much of the reasoning behind why this happens is due to genetics – if dementia or Alzheimer’s has historically affected someone’s relatives, it is likely that they are more predisposed to MCI-related diseases and symptoms compared to someone who does not have a family history of such diseases. On a biochemical level, the actual decline in ability is often attributed to changes in the brain’s structure.

Alternatively, some people experience memory loss due to anxiety and depression. According to research, depressive thought processes have the ability to reduce one’s working memory capacity, making it more difficult to process and store short-term memory. In many ways this is commonsense – for example, do you ever find it more difficult to pay attention to the environment around you when you are extremely sad or upset? These emotions make it harder to process such external stimuli, reducing our ability to recall events or situations that we might otherwise be able to process more easily.

What are the Types of Memory?

Long-term memory however can be segmented into explicit (conscious) thoughts and implicit thoughts (unconscious, like riding a bicycle). Under explicit memory lives the subdivision of episodic memories (related to events that happen to you), and semantic memories (general knowledge of the world). Whether due to anxiety, depression, or MCI conditions, the reduced capacity of working memory or the inability to translate short-term memories into long-term ones can lead to memory loss that can inhibit us from performing our best. If memory loss is not monitored or treated, these conditions can lead to unwanted consequences that have the ability to set us back in our relationships, careers, or even prove to be dangerous for physical health. Fortunately, there are a number of natural remedies to help reduce the effects of unwanted memory loss. Ginkgo Biloba is an herbal extract taken from the Maidenhair Tree that is native to parts of China, Japan, and Korea. The tree itself is understood to be one of the oldest living trees, dating back more than 200 million years. It has been harvested for its medicinal benefits in traditional Chinese medicine for about 1,000 years, often touted as a natural remedy for anxiety and depression, neuropathy, blood pressure problems, and even a way to ease the symptoms of Alzheimer’s and dementia. Although most scientific results are inconclusive as to whether Ginkgo reduces the occurrence of all types of dementia, one studyrevealed that ginkgo supplements may benefit individuals who are already diagnosed with Alzheimer’s disease. Although more research is recommended to determine whether ginkgo can help reduce anxiety or depression-related memory loss, the general scientific consensus is that ginkgo does seem to improve blood circulation to the brain, which in turn aids with cognition. Fish oil has been studied for years for its significant impact on the brain. These healthy fatty acids are usually extracted from fatty fish such as salmon, mackerel, sardines, and a few other species. In addition to its ability to improve skin appearance and heart health, many studies have shown that fish oil can ease mild memory loss symptoms. For example, one studyshowed that the higher intake of omega-3 fatty acids was associated with reduced risk for Alzheimer’s disease in patients with forms of MCI. Another studyperformed on 485 adult volunteers revealed that fish oil supplementation is associated with significant improvement in verbal recognition memory tasks. This is due to the Docosahexaenoic acid (DHA) present in many forms of fish oil which plays a central role to memory and cognition. As we get older, DHA levels in the brain naturally decrease, which is often associated with forms of mild to severe MCI.

This amino acid is a naturally-occurring substance produced by the human body that plays an important role in the production of energy in our cells. It is commonly taken as a supplement for its benefits not only on brain function, but as a weight-loss aid as well. It does so by improving the functioning of the cells’ mitochondria, which is attributed to disease prevention and healthy aging. Carnitine can actually be broken down into four sub-groups, with Acetyl-L-carnitine being the most beneficial for brain function. Researchhas revealed the ability daily supplementation of acetyl-L-carnitine can have on reversing cognitive decline associated with neurodegenerative diseases such as Alzheimer’s. Other studieshave also been done on patients with MCIs who were not suffering from Alzheimer’s that also supported the supplement’s ability to improve cognitive performance and reverse degradation.

This herb has long been an integral staple of Ayurvedic medicine and traditional Asian remedies, touted for its benefits on overall brainpower, organ functioning, skin conditions, and even as a natural depressive aid. There is actually a sufficient amount of scientific research that supports Gotu Kola’s beneficial effects on memory impairment and cognitive functioning. For example, one study on mice subjects observed that the supplement resulted in significant learning and memory improvement in a maze environment, and was especially pronounced in elderly mice. Another study revealed that regular Gotu Kola dosage reduced behavioral abnormalities in mice with Alzheimer’s disease.

This herb is common to mountainous regions of Europe and Asia, and is found to be a staple of some Scandinavian and Eastern European cuisine. While this herb has long been recognized for its ability to stimulate the nervous system, more recent studies have shown that Rhodiola can also help prevent Alzheimer’s disease. According to alzheimers.net, several studies have shown that the herb improves memory in rats with Alzheimer’s disease. Research has attributed these benefits with Rhodiola’s ability to slow the breakdown of a neurotransmitter called acetylcholine, which is linked to memory. This aromatic shrub is a part of the basil family and has been used in Ayurvedic medicine for thousands of years. It has been adopted in many Indian spiritual rituals and lifestyle practices that are aimed at treating the body as a whole. It is commonly recognized for its adaptogenic properties, meaning that it helps the body and mind acclimate to stressful situations by promoting homeostasis and balance. Many studieson both animals and humans reveal that Tulsi has profound ability to protect against age-related memory deficits, while improving the ability to form new memories.

There are a number of other natural herbs and supplements that have been studied for their positive effects on memory recall and learning. For example, researchhas shown that the herb Brahmi significantly reduces the rate of forgetting new information, increasing the brain’s short-term memory capacity. Ginseng is another multi-purpose natural remedy, with researchshowing that this herb can improve overall cognitive performance and sustained mental activity.As with any herbs or natural supplements you plan on adding to your diet, make sure to talk to your doctor about any potential interactions these herbs might have with your prescriptions. Make sure to also talk to your doctor about recommended dosage so you can derive optimal benefits from these remedies. And, as always, remember to thrive. 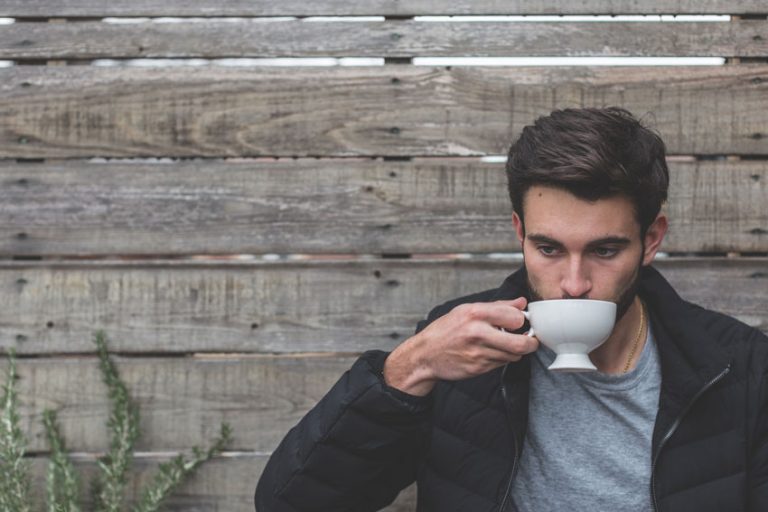 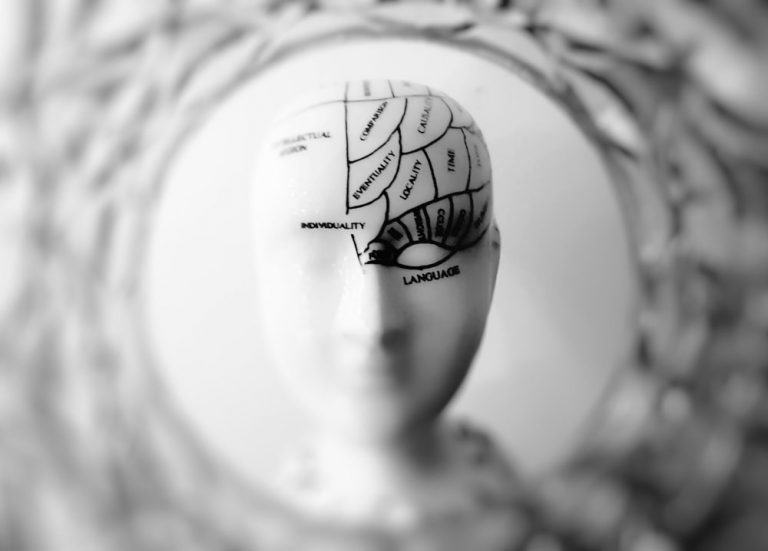 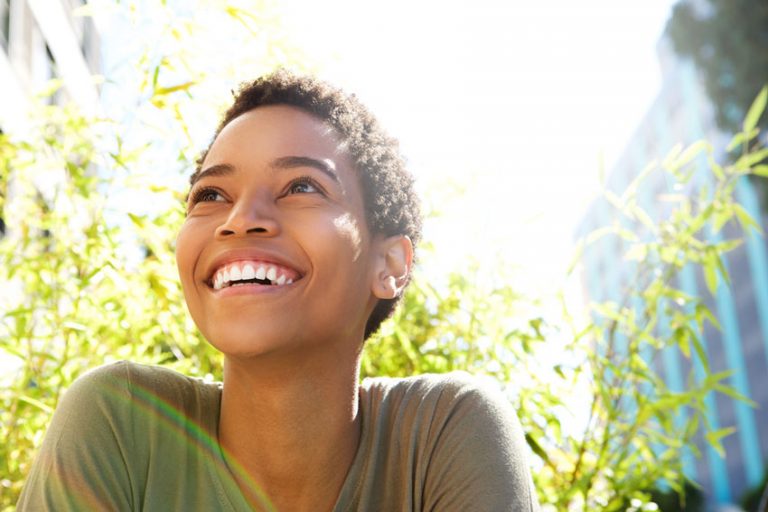 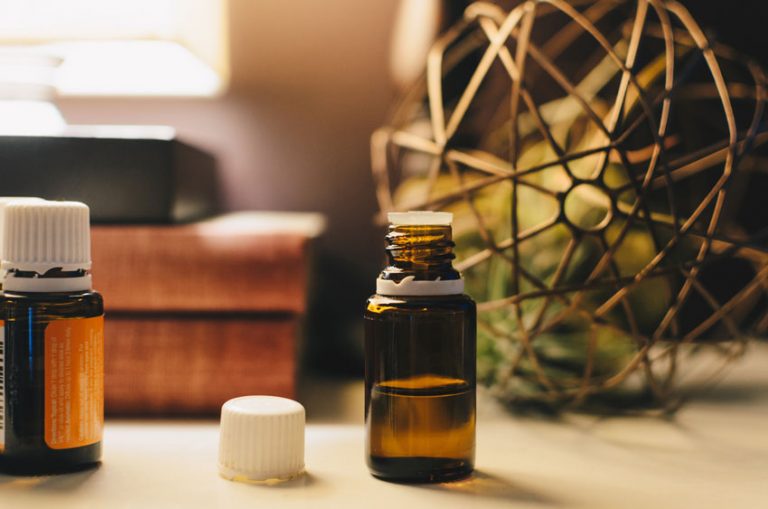 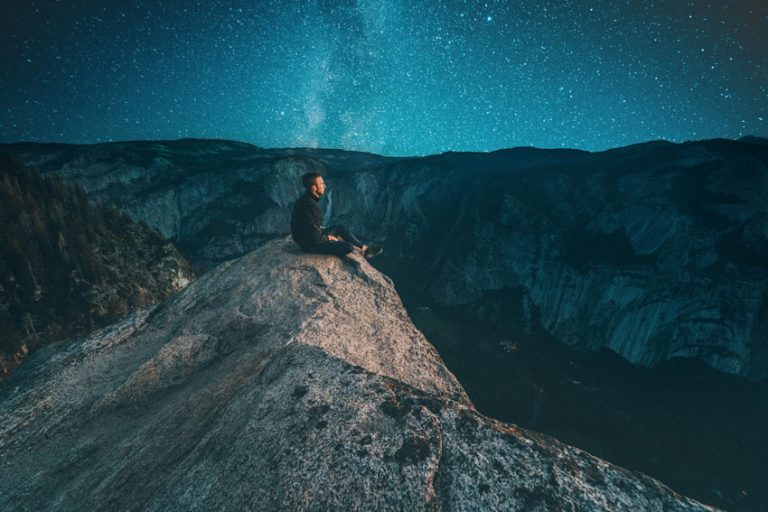 From the day-to-day hectic shuffle to get our work done, sustain relationships with significant others, and… 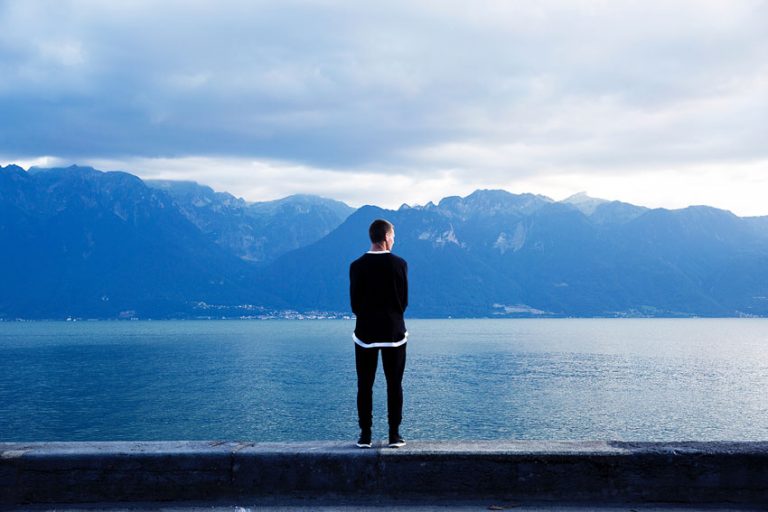